The Cone Crusher, also known as the rotary crusher, gyratory crusher, is a coarse crusher suitable for use in factories with large production volumes. It mainly includes PY type, HP type and H type cone crusher. When the cone crusher machine is working, the motor drives the eccentric sleeve to rotate through the pulley and the bevel gear. When the eccentric sleeve rotates, it drives the crushing cone to rotate around the center, so that the surface of the broken cone is close to the fixed cone surface, and sometimes leaves. The conical surface is fixed, so the material entering the crushing chamber is constantly subjected to bending and squeezing forces. Cone crushers with the advantages of high productivity, low power consumption and stable operation.

The future research direction of the cone crusher is mainly in the crushing cavity, and the principle of laminating crushing is used to achieve the purpose of selective crushing. Therefore, the key points of the new crusher design are: larger swing, higher swing frequency, and larger bottom cone angle, and the matching of the three are also important.
In addition, the drawbacks of the prior art crusher must be improved. Due to its complicated structure, the HP series multi-cylinder crusher has serious wear and tear, especially in the course of operation. The H-series single-cylinder crusher is simple in structure and easy to damage due to its simple structure. The long life of the piece, especially the failure during operation, will be the focus of future research.
JXSC has 30+ years of manufacturing experience of cone crushers, stone crusher machine, afford types of cone crushers like Symons cone crusher, hydraulic cone crusher, portable cone crusher. Contact us to get the latest cone crusher price, cone crusher pdf, cone crusher video and cone crusher diagram. 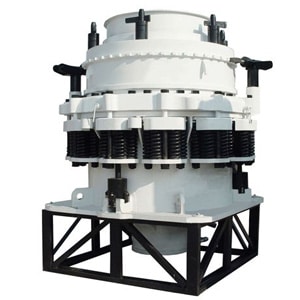 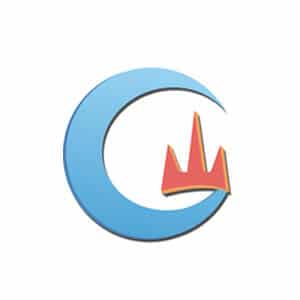