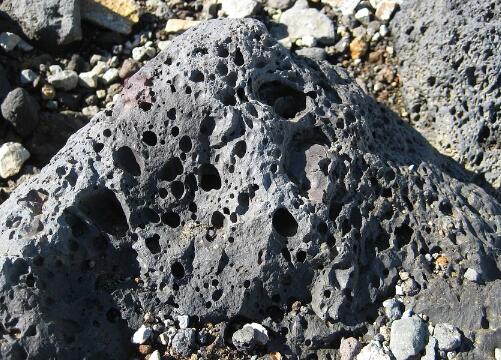 Igneous rocks are rocks formed when lava or magma cools and solidifies. It can be divided into two types according to their origin. The other is the magma intrudes the Earth’s crust interior, slowly condenses below the surface and forms the intrusive rock.

During the formation of extrusive rocks, the temperature and pressure decrease rapidly. So that the crystallization may not take place in time or the crystallization may be poor, which indicates that there are pumice and basalt. Hypabyssal rocks are formed when magma intrudes within 3 km of the Earth’s surface and the crystals are fine. Plutonic rocks are those where magma intrudes deeper into the Earth’s crust at a distance of more than 3 km from the earth’s surface and crystallizes well due to high temperature and pressure. Typical intrusive rocks such as dikes, granites, etc.

About 700 types of igneous rocks have been found, most of which form below the Earth’s crust. Its properties vary according to its chemical composition, the temperature, and the pressure at which it was formed. Bowen’s reaction series describes how different chemical compositions of igneous rocks crystallize at different temperatures and pressures.

Igneous rocks are silicate rocks that, in proportion to their silicon dioxide, are divided into acid rocks, intermediate rocks, basic rocks, and ultrabasic rocks. If the neutral rocks are high in sodium oxide and potassium oxide, they are called alkaline rocks. 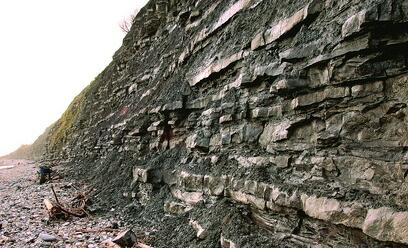 Sedimentary rocks are formed by external forces, part of which is also called “water-rock”. It is by water weathering or water erosion of material transport deposit, through compaction and cementation formed.

The sedimentary rocks are formed by the deposition and cementation of solid matter in water at the surface of the earth. The solid material may be fragments of old rocks or minerals, organic matter, or biological growth or chemical precipitation in water. The process can lead to the accumulation of clastic sediments or organic debris, or to the deposition of matter in solution (I. E. Evaporite). The sedimentary material is compressed and cemented (diagenesis) under the same temperature and pressure to form sedimentary rocks.

Sediments may have been formed by weathering, or other rocks may have been eroded and transported to later locations by water, wind, ice, glaciers, or collapse. Mud Rock (mudstone, shale, and siltstone) is 65%, sandstone 20-25% and carbonate (limestone and dolomite)10-15 %. About 7.9% of the surface rock is composed of sedimentary rock, 82% of which is shale, others include limestone (6%), sandstone and feldspar sandstone (12%).

Fossils are often found in sedimentary rocks. Sedimentary rocks are formed under the influence of gravity and are generally distributed in parallel or nearly parallel ways. Also known as stratigraphic rocks. A small portion of the sedimentary rock is deposited on a steep slope, with one layer stopping abruptly at the interface and the other covering the original rock with alternating textures.

According to the sedimentary structure and composition, the sedimentary rocks can be divided into conglomerate-shales, sandstone, limestone, biotite, and chemical rocks. 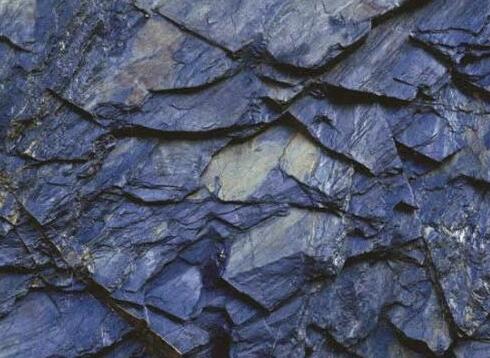 Metamorphic rocks are formed by chemical composition alteration or recrystallization of rocks caused by high temperature and high pressure of the Earth’s internal forces.